Everyone is aware they have a voice in their head that offers commentary on what’s happening in the day, expresses concerns about the future, offers answers to questions, and opinions on what we like/dislike, think, or feel.  What you might not know is that it within the study of psychology, it is thought that this voice is a combination of different parts of your consciousness which can often be in conflict with each other.

The “Id” is proposed to be the part of our minds that runs on instinct, and basic drives- eat, sleep, reproduce, show aggression when threatened, avoid pain, seek pleasure. All quite sensible instincts really. The Id however has no sense of good or bad, e.g. “I’m hungry, I’m going to eat that food, I don’t care if it belongs to me or not. “ You can see this in babies and young children, who act completely on instinct, and aren’t capable of restraining themselves or being reasoned with if they want something. The Id acts in the moment, on impulse, with no consideration of long term repercussions.

The super- ego is the part of the mind that is aware of the rules of society, morals- what is right and what is wrong to do, as taught by parents, teachers, role models, and other people. It comes about gradually as a person growns from infancy into adulthood. It’s basically your conscience, making you feel guilty when you do something that’s morally or socially unacceptable.

The “ego” acts as a bit of a mediator between the Id, the super-ego, and reality. It is trying to give the Id what it wants, without causing long term self sabotage, or causing guilt by letting a person make a choice that their conscience will object to. The ego is capable of sugar coating things so that the super-ego doesn’t pipe up with protests but the Id still gets what it wants. There are a number of methods the ego uses to do this- let’s use an example of breaking your diet when you have a set plan you promised yourself you would stick to.

It doesn’t matter, it won’t make a difference, it didn’t happen.

“It was only a small dessert, and I’ve been good for weeks, it’s not going to make any real difference to my weight loss overall”

Displacement: I found another way to get what I wanted and fulfill that urge.

“I said no to dessert while my friends were around, but when I get home I’m going to eat that chocolate in the fridge and no-one will have to know”

Intellectualisation: It makes sense and was the right thing to do.

“I read that if I deprive myself too much, my brain will rebel and I’ll fall off the wagon completely, I need to treat myself occasionally so that doesn’t happen”

Fantasy: Maybe things will magically work out how I want them to.

“I bet my metabolism is a lot higher since I’ve been exercising, my body will probably burn off that extra 200 calories this week without me doing anything extra”

Compensation: I’m going to do this, but I’ll make up for it in this way.

“If I eat this dessert which is 200 calories, as long as I walk an extra hour this week it will even out”

Projection: I don’t have this urge, it’s someone else who has this urge.

“I never have treat foods, it’s my partner that’s always giving in to his sugar cravings, he’s the one with the problem”

Rationalisation: It’s not right, but because of this other thing, it’s not bad anymore.

“I’ve had a really stressful week, I’ve had to deal with so much, and I deserve this one little thing to reward myself tonight”

Reaction-formation: Whatever urge I’m having, I will deny it and adamantly think the opposite.

“I’m jealous of my skinny friend at this dinner that can eat anything she wants and not gain weight. No no, actually I’m not jealous, I adore my friend and it’s so amazing for her that she can eat what she likes, I’m so happy for her”

“I want that dessert, I’m going to have it, I don’t care if my diet is ruined, I want it”

Repression: I’m going to deny I ever had that impulse and ignore it completely.

“I don’t even want that dessert, I don’t have any urges to eat sweet foods anymore”

Sublimation: I’m going to take the drive I had to do a wrong thing, and use that drive for something that will benefit me and is in line with my conscience.

“I feel a really strong urge to binge on that dessert, but I’m going to channel that energy into my workout after this”

So depending on the context, these tricks that the ego uses can help us or hinder us (you really might be happier sticking to a diet long term if you et yourself have occasional treats). But what they always do is make us feel like we’ve been justified in doing what we did, and so we aren’t a bad person. If we didn’t have the ego protecting us from ourselves, giving into having a dessert could leave us guilt ridden- deciding we are weak, useless, unwantable, awful humans, causing a spiral into low self esteem.

If the ego is allowed to sugar coat everything constantly we will never take actions that are the right choices, and will do things that are socially or morally unacceptable and be able to convince ourselves that everything we did was in fact right or justified. The balance comes in being aware that there is a part of your mind that is going to offer statements or opinions to you, but that this voice is not actually you. You are able to listen to what your ego is saying, and decide for yourself whether you really believe a justification, or whether it’s just a clever way for you to get something you want or fulfill an impulse without feeling guilty about it. One way that can help is to prepare a list of statements that you can repeat to yourself (daily if needed) that will override the attempts of the ego that can lead to self sabotage.

“Breaking a promise to myself shows I don’t respect myself, and I am strong, determined, and worthy of respect”

“I have researched the best way for me to lose my weight, and put a lot of thought into it. I’m smarter than my ego and not going to let me rationalize a wrong decision. I’m stronger than that”

“I know exactly what I need to do to lose weight, because I have crunched the numbers and am keeping careful track of my progress”

“I am going to plan my treats carefully, and make sure I have put in extra time working out before hand so I can enjoy my treat completely guilt free”

“What other people do or don’t do has nothing to do with me, I am focused on myself and my own actions”

“I’m going to be really honest with myself, and if I’m not sure if this is my ego sugar coating things, I’ll delay gratifying an impulse for a while and see if I still want it tomorrow”

“I want this, but I’m not a two year old, so I am strong enough to say no to myself”

“Yes I had the impulse to break my diet. That doesn’t make me weak, or destined to fail, or a bad person. Urges will happen because I am human and it is natural, it is my choice whether I want to give into them” 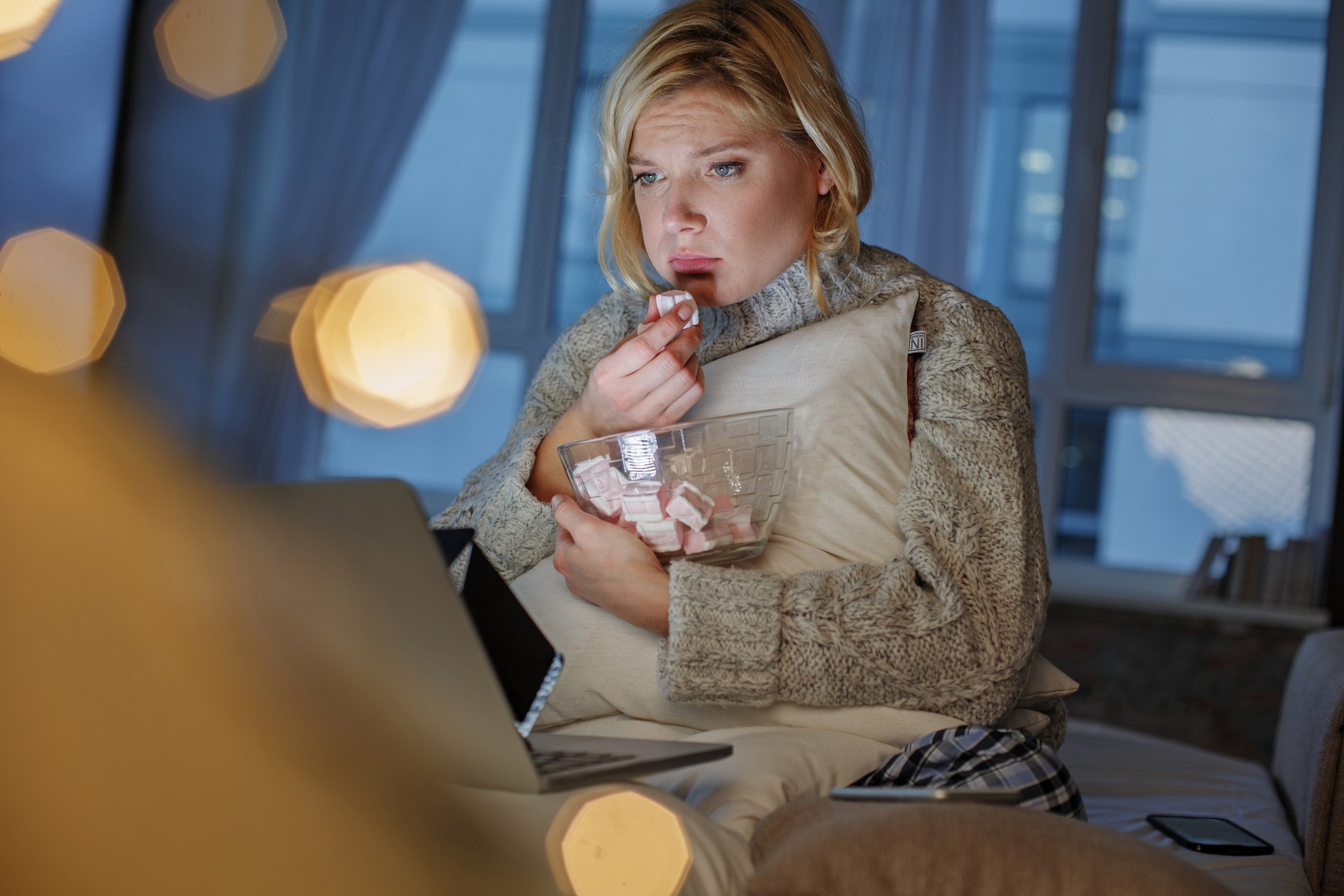 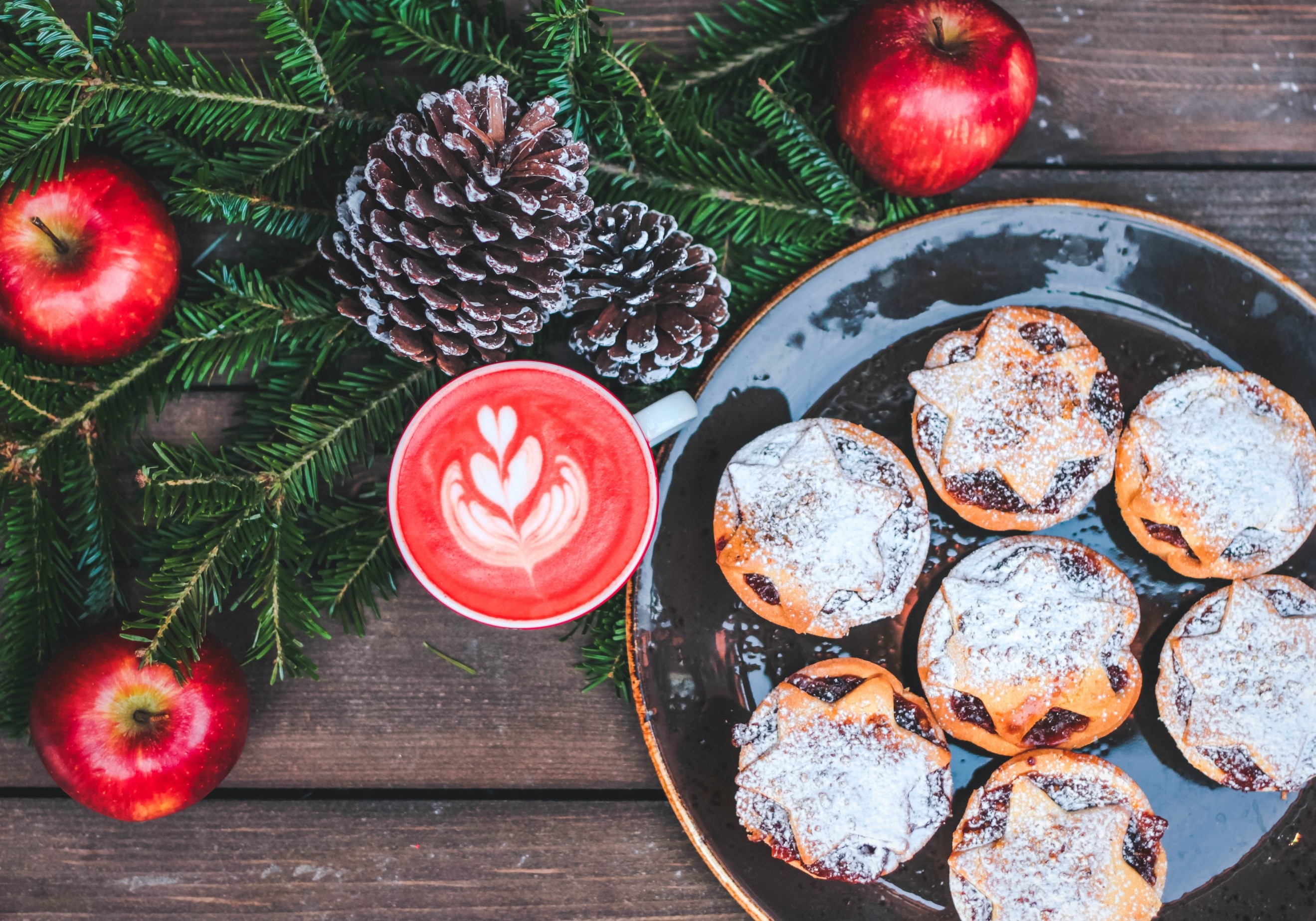 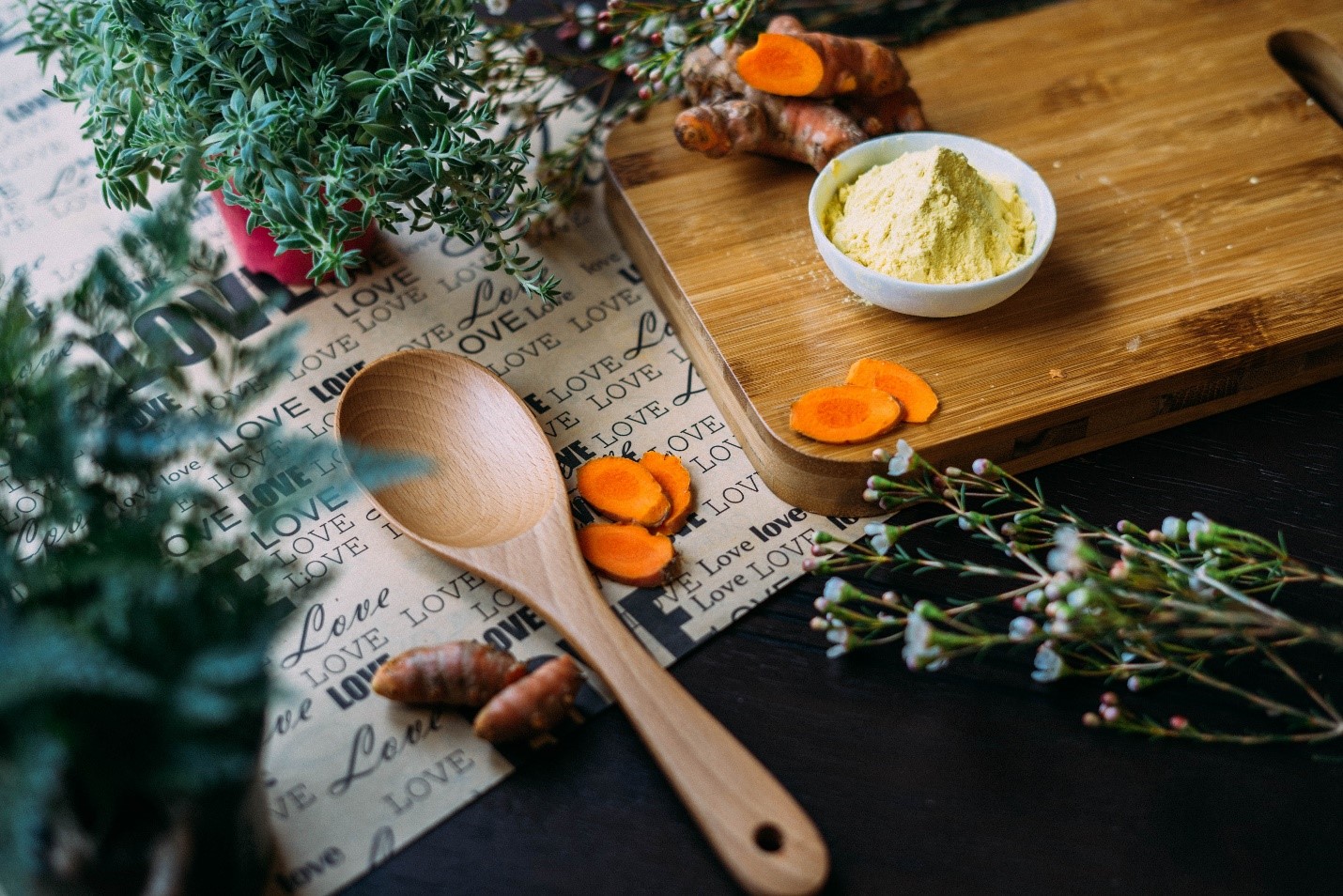